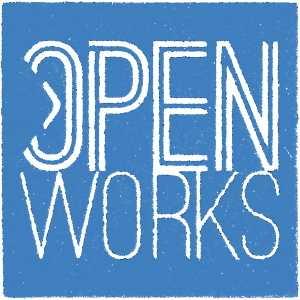 Who speaks which language on Twitter in New York? This map by the imaginative UCL data team maps 8.5 million tweets, captured between January 2010 and February 2013. Thanks to the data analysis work of trendsmap It shows how Manhattan is the most multilingual area – with a particularly high concentration around the Theatre District and Times Square. Other areas, where tweet density is high – such as Newark, Jersey City and the Bronx – see a big drop off where it comes to the pure number of languages being spoken.

How to make infographics: a beginner’s guide to data visualisation | Global-development-professionals-network | The Guardian

A Map That Wasn’t a Map – Features – Source: An OpenNews project